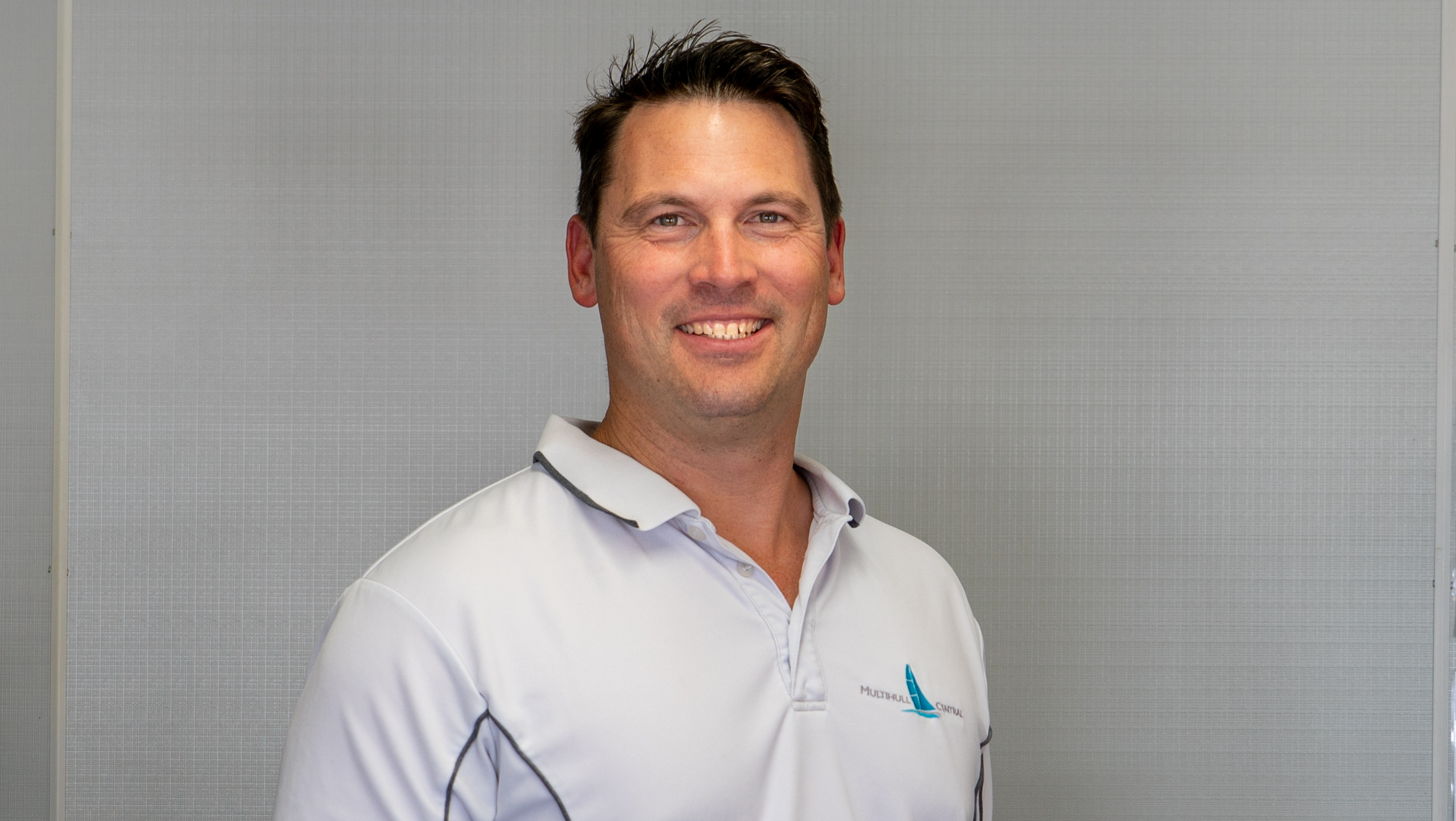 Brent was born with sailing in his blood and saltwater in his veins. Spending much of his youth growing up on Great Keppel Island where his family has a beach house, he was naturally drawn to all forms of water-sports from scuba diving to waterskiing, from windsurfing to sailing off-the-beach cats with his friends and family.

Learning to sail sabots at the local sailing club at 8 years of age, Brent was attracted to the speed and thrills of catamaran racing and by his teens was sailing Arafura cats and later graduating to Cobras and Nacra’s until he stepped into racing around the country on the Olympic Tornado class and more recently F18 catamarans. However it was onboard his uncle’s yacht that he first got a taste of cruising and the adventure it brings, and after completing a Business degree majoring in Marketing & Tourism, he said goodbye to working at the local marina at Rosslyn Bay where he cut his teeth in the marine industry and immersed himself in managing the marketing and sales efforts of Australia’s most successful sailing boat brand, Seawind Catamarans.

Having led Seawind’s sales through the strongest years of international growth in the company’s 30+ year history, in which time he won multiple industry marketing and export awards for innovative strategies in various international markets including largely the USA, Brent then established Multihull Central to expand his horizons and that of his national sales team that he had hand picked over the past decade. His reputation as one of the industry’s leading marketing specialists is well established over the past 20 years working in the industry and he is looking forward to leading the Yachting Central team.